Grey Roots is temporarily closed to the public. Click here for more information. 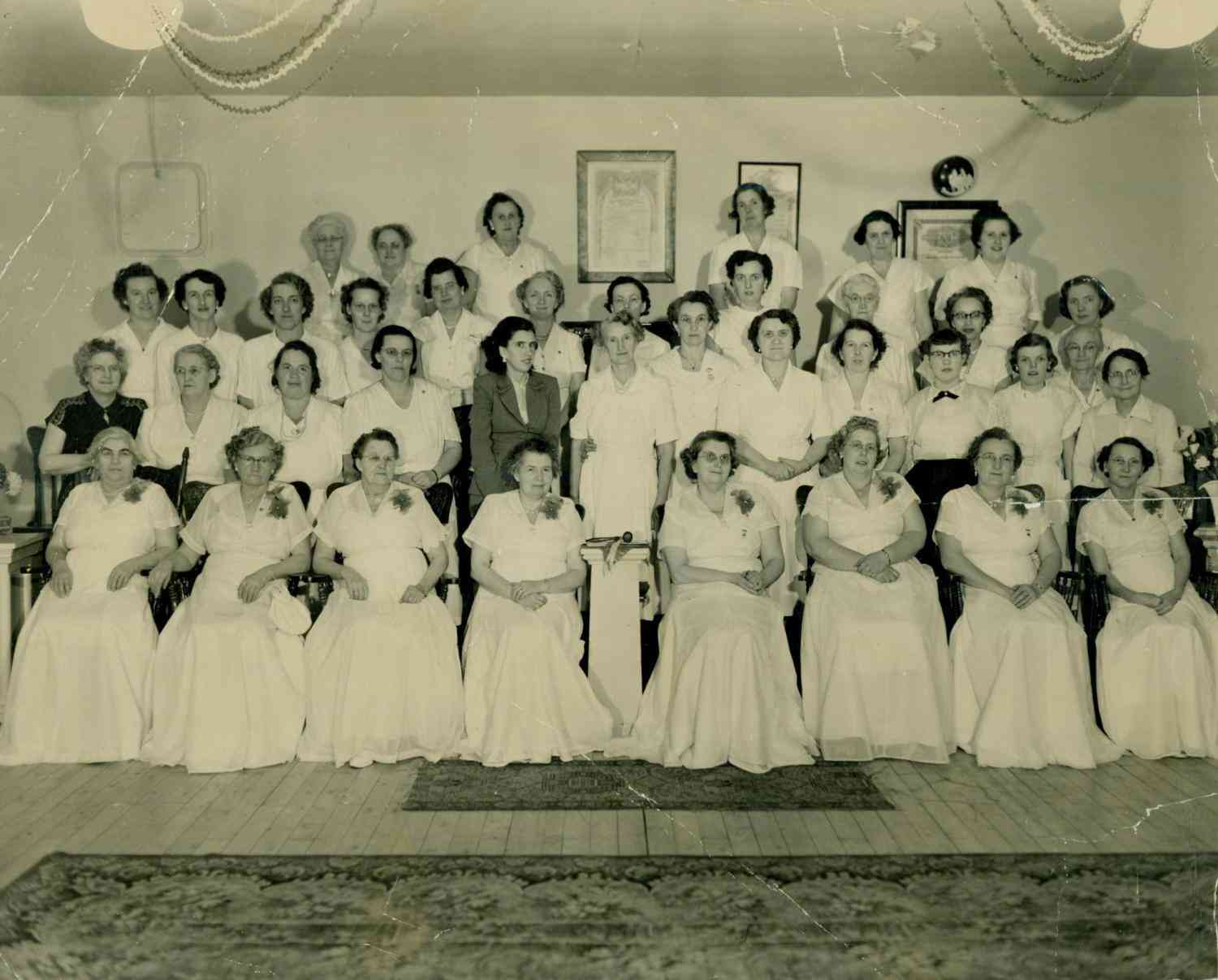 The Orange in Grey

Orangeism is intertwined with the history of Britain, Ireland and the Reformation and began to form in 1688, when James II came to the throne. One of his goals was to reestablish Roman Catholicism as the major religion in Britain. A coalition of English political parties was unhappy with this plan, feeling it served to cement James' Catholic political and military alliances in Ireland and France. As a result of this struggle for power, they sent a messenger from London to invite William, the Dutch Prince of Orange, to take over the throne in order to defend the cause of Protestantism. William accepted and landed at Devonshire, England on November 5th, 1688. He and his army defeated James II at the Boyne River in Ireland on July 12th, 1690. July 12th is still recognized by Orangemen today.

Protestant Orange societies in one form or another have existed since 1688. The first Orange Lodge was established at The Diamond in Ireland in 1795. The first general meeting took place on July 12th, 1795. Countries with Orange organizations include the United Kingdom, Ireland, Australia, New Zealand, the United States and Canada.

No record can be found to confirm when Orangeism came to Canada, however most historians agree that there were organizations prior to 1812.

The Loyal Orange Association is organized into a system of lodges. Primary Lodges are located at the local level, Provincial Grand Lodges represent each province and the Grand Orange Lodge, whose headquarters are in Toronto, governs the national body. Historically in Grey County there were four districts, each containing a number of lodges established at various dates.

Canada’s Orangemen tended to enlist in times of conflict based on their allegiance to the Crown and to Canada. Aside from involvement in wars, the Orange men and women profess to promote and maintain the Protestant faith, democracy and the English language. They provide social activities to enrich the lives of their members as well as supporting initiatives to better the community, including children’s homes. Their motto is “Protestant, Patriotic, Fraternal and Benevolent”. 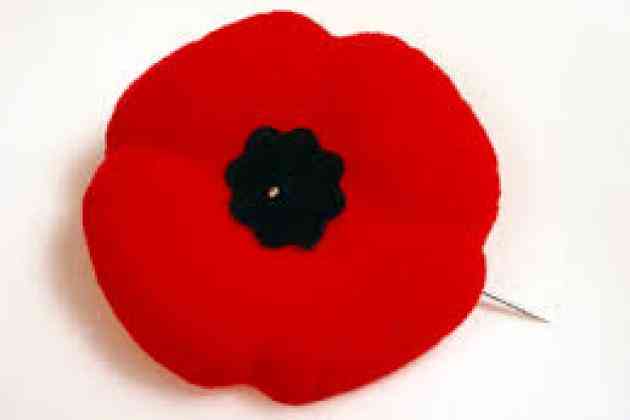 99 years ago the thunder of guns signaled the start of the Great War, to which more than 600 000 Canadian men and women answered the call and enlisted. 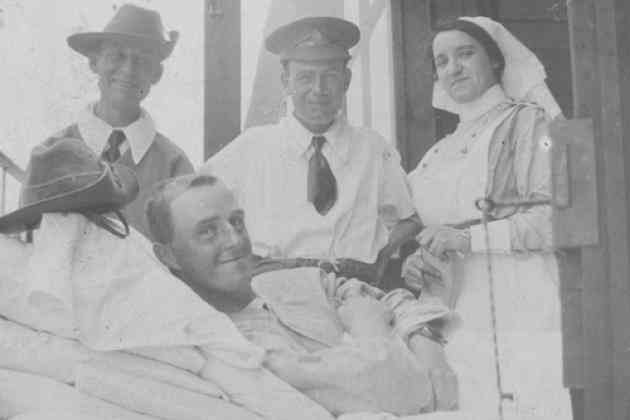 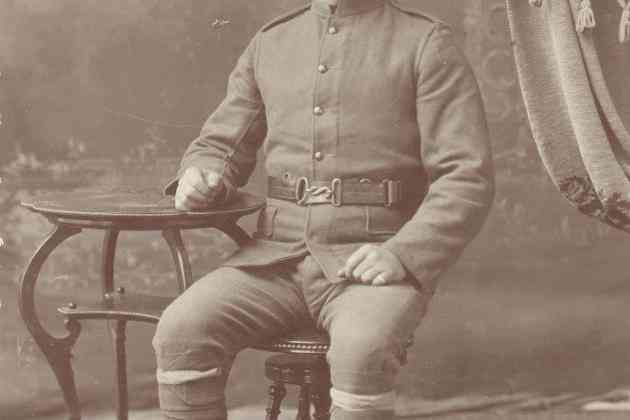 Nahneebahweequay – Standing up to Colonial Injustice

In 1860 a courageous Ojibwe (Mississauga) woman, Nahneebahweequay, or “Nahnee”, known in English as Catharine Sutton, crossed the North Atlantic. She presented important land claims to Queen Victoria at Buckingham Palace. 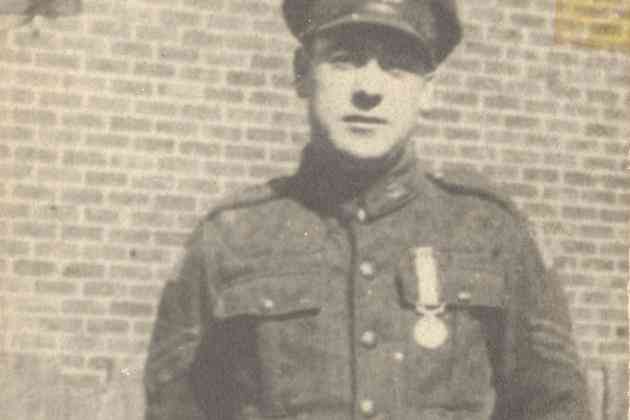 The Military Medal of Nelson Ross Crowe Has Come “Home”

Today at Grey Roots, I will have the honour of processing three medals into the collection. The set has a Military Medal, a British War Medal, and a Victory Medal. They had belonged to a First World War veteran, Sgt. 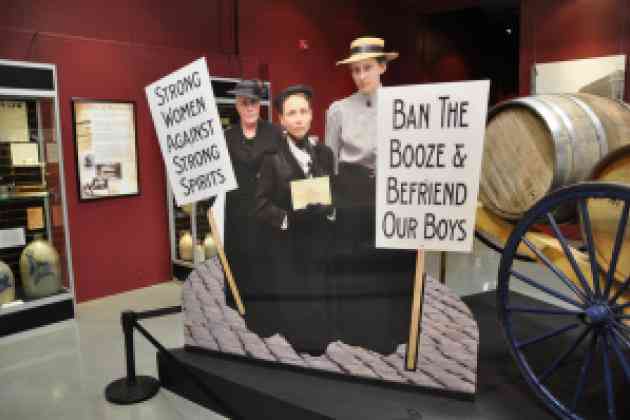 Saints & Sinners A Spirited History of Alcohol in Grey County is a story that needed to be told. 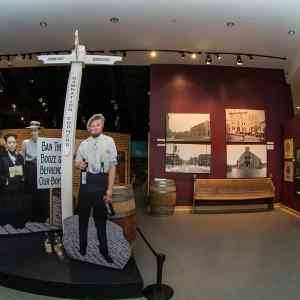 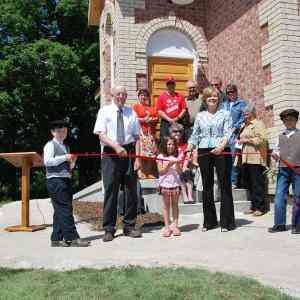 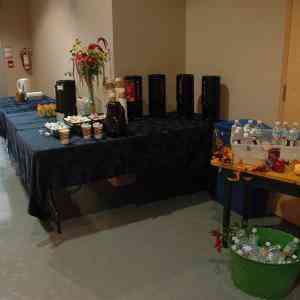